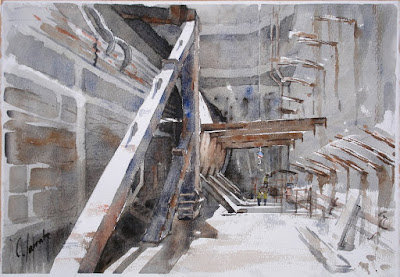 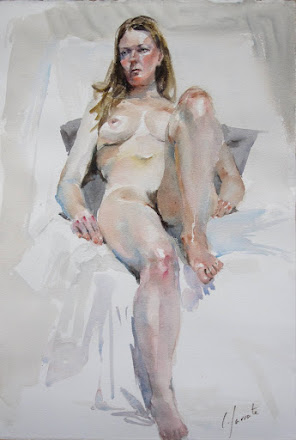 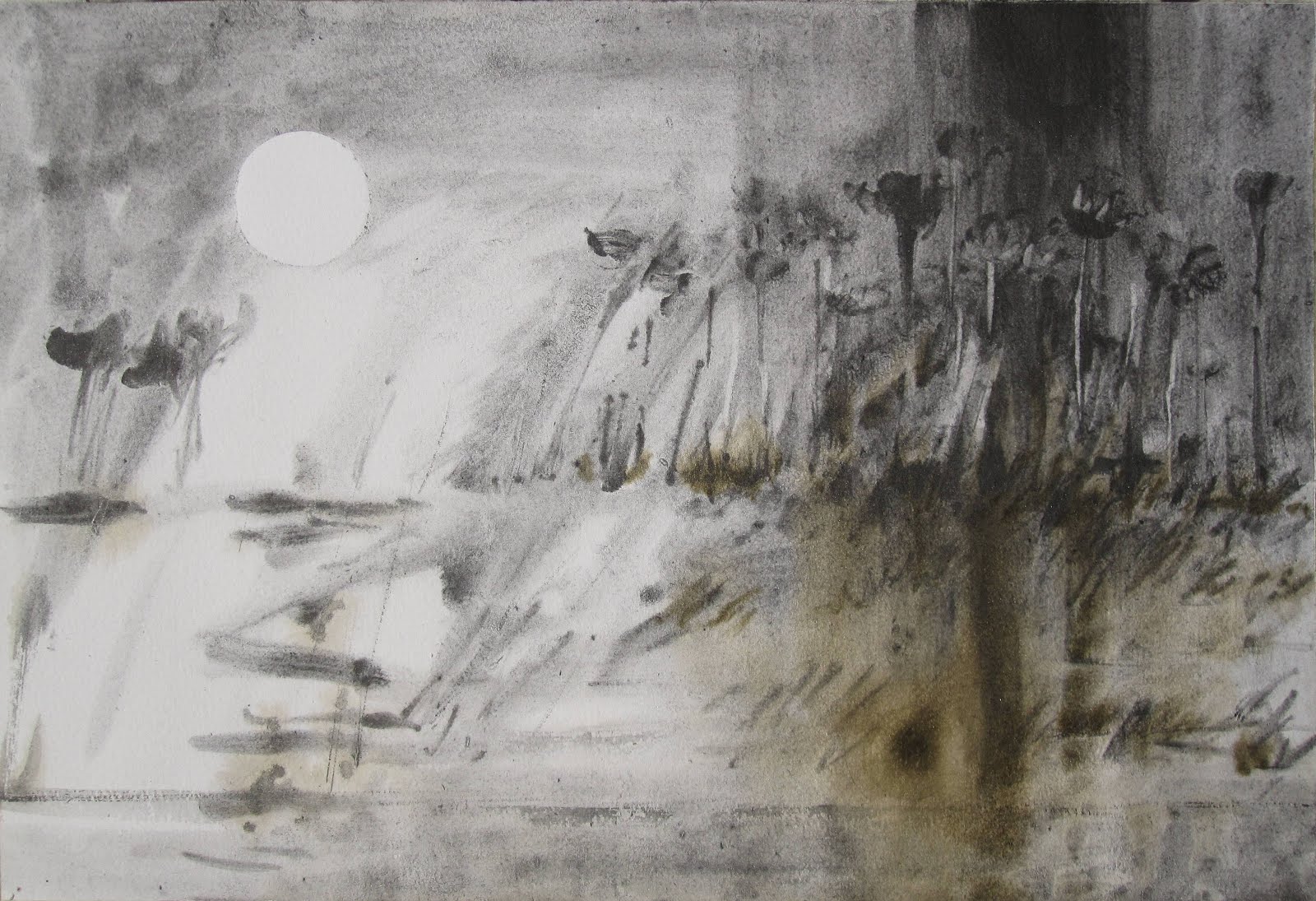 
The planet Helleborus approaches to the perihelion of its orbit. The position of the probe thats orbits the planet is affected by magnetic storms from its sun and will stop sending pictures of this world for a while. In this last shipment of the season we appreciate again flowers-fungi (such as H20) and arboreal forms (such as H1)... The technicians are discussing the future of the mission ...

All images of the planet Helleborus
Enviat per Carlos Sarrate a 0:53 4 comentaris:

Busca entrades
To look up posts 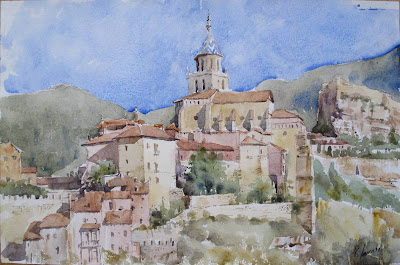 Busca llocs
To look up places